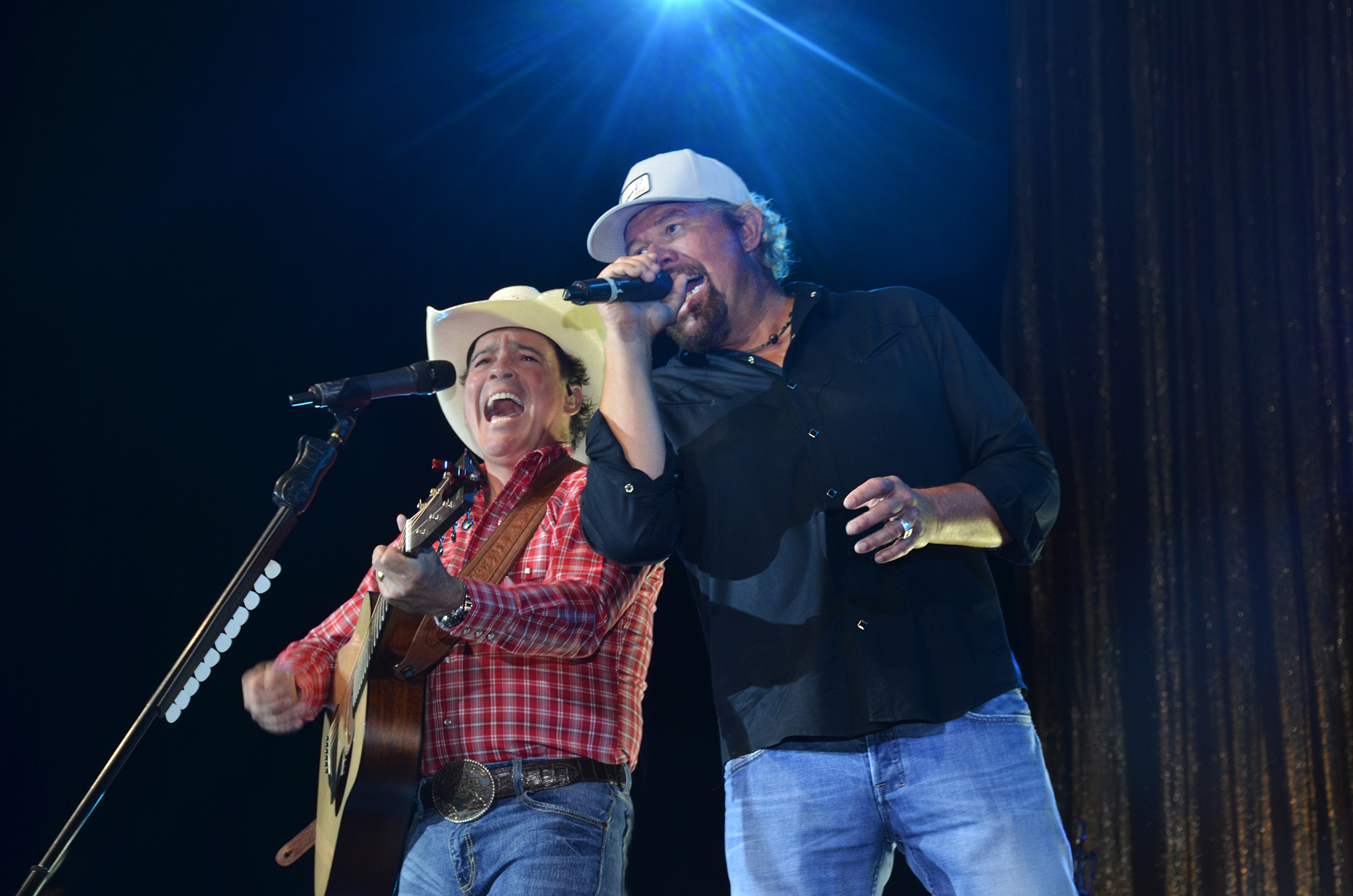 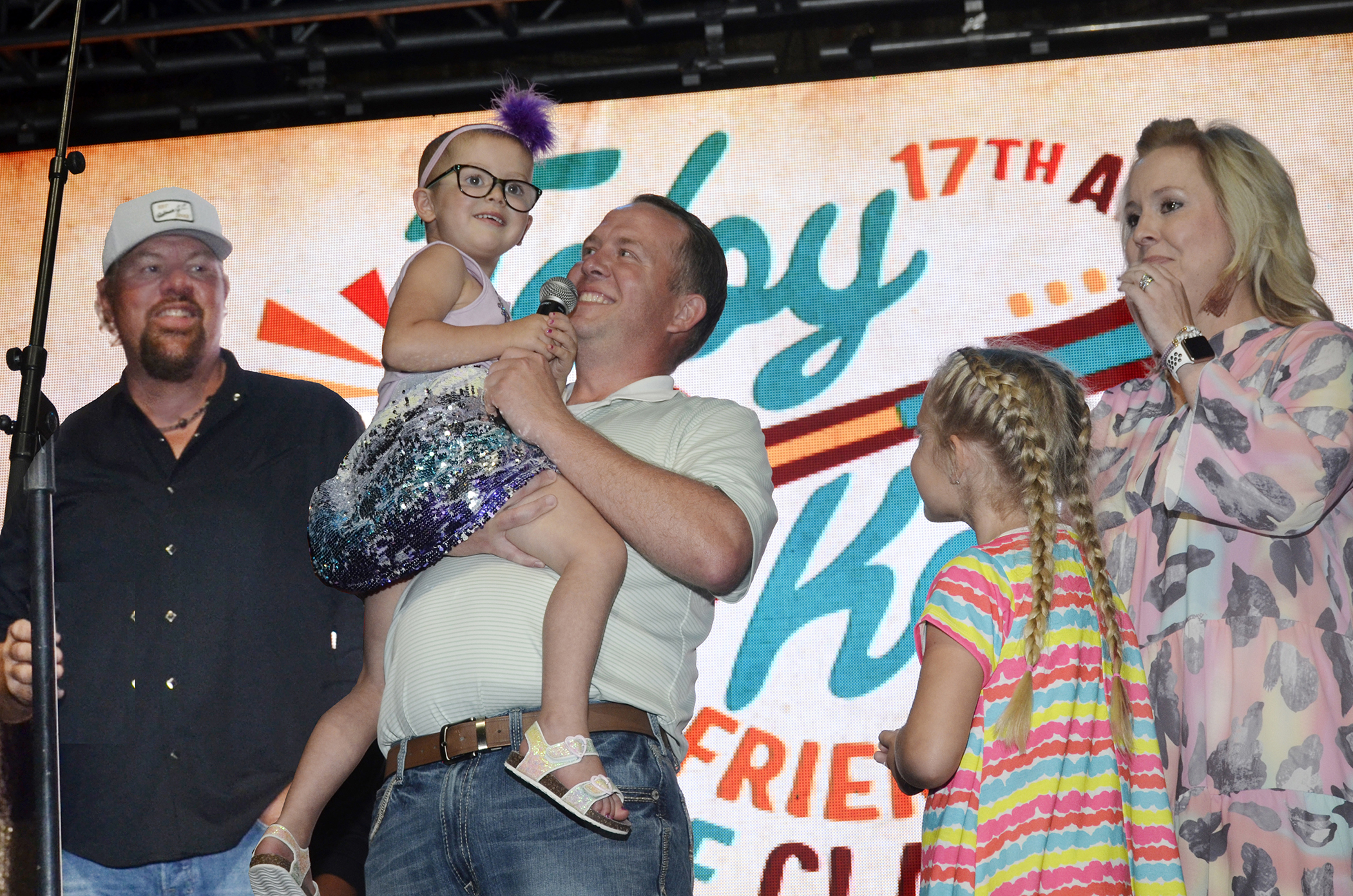 The Toby Keith & Friends Golf Classic returned from a year's hiatus June 11-12 in Oklahoma, bringing in $1,427,000 dollars - the second-highest total in the event's 17 years. All in, the gathering has now raised more than $15 million for OK Kids Korral, the cost-free home for families of children being treated at Oklahoma City area hospitals.

The biggest single bid was $100,000 for an AT&T Pebble Beach Pro-Am experience where the winner will get to walk the course with Toby Keith during the tournament.

Additional top bids came in for a chance for two to play in the 2021 Lexus Champions For Charity tournament ($62,000), a Fleetwood Mac signed electric guitar ($50,000) and a trip to Iceland ($30,000). Beyond the auctions, multi-platinum Show Dog Nashville recording artist Clay Walker performed, joined by the label's founder, Toby Keith himself. As for the double-shotgun-start golf tournament, the team from Ace Hardware won the morning round, with afternoon round taken by Tier 1 Contracting. Mark VanHoose won the closest-to-the-hole contest and the Harley Davidson that went with it.

Meanwhile, Keith recently received news that the Academy of Country Music will bestow upon him its Merle Haggard Spirit Award at the 14th Annual ACM Honors, August 25 in Nashville. The award is "presented to a singer-songwriter who is continuing the legacy of country legend and 20-time ACM Award winner Merle Haggard by following his/her own path, crafting great songs and epitomizing Merle's spirit through genuine performances and great storytelling."

A devoted fan and admirer of the late Merle Haggard who once filled in for the then-ailing legend - responding, "all of 'em," when Merle asked which of his songs Toby could sing in his stead - Keith perfectly fits the award's description. Inducted into the Songwriters Hall of Fame in 2015 and awarded the National Medal of Arts earlier this year, he is currently nominated for induction into the Nashville Songwriters Hall of Fame. Meanwhile, the Country Comes To Town Tour resumes June 20 in Prescott, Arizona. Announcements regarding new music are coming soon.